We are a group of highly motivated professionals willing to support your project development and provide you with solutions.

We have a flexible international organization with a net of partner companies, each one specialized in several sectors of competence, like the different Computer-Assisted Engineering disciplines, rapid prototyping, clay modelling and laboratories for specific physical tests in Germany and Italy.

Our CAx services are based on a net of partners in Europa, Argentina and India. That means we can work for you about 24 h a day non stop!

We can provide our clients with competitive and customized services, performing reliable and cost-effective virtual and physical tests.

ACV+Engineering is your best option for the provider of solutions which you are searching for!

is the Founder and Chief Executive Officer of ACV-Engineering, a company which has been successfully building a solid foundation as well as gaining a positive reputation in Germany since 1.3.13.

– along with courses such as:
Car Body Design in Italy and Wind Energy directed by a Vice President of the World Wind Energy Association.
He holds a proving ground Driving License.

Alejandro has about 20 years professional experience in Vehicle Aerodynamics and Project Development Management for Racing cars and Homologated vehicle projects.

He contributed to the development of the projects:

He is currently involved with an Autonomous Vehicle project. 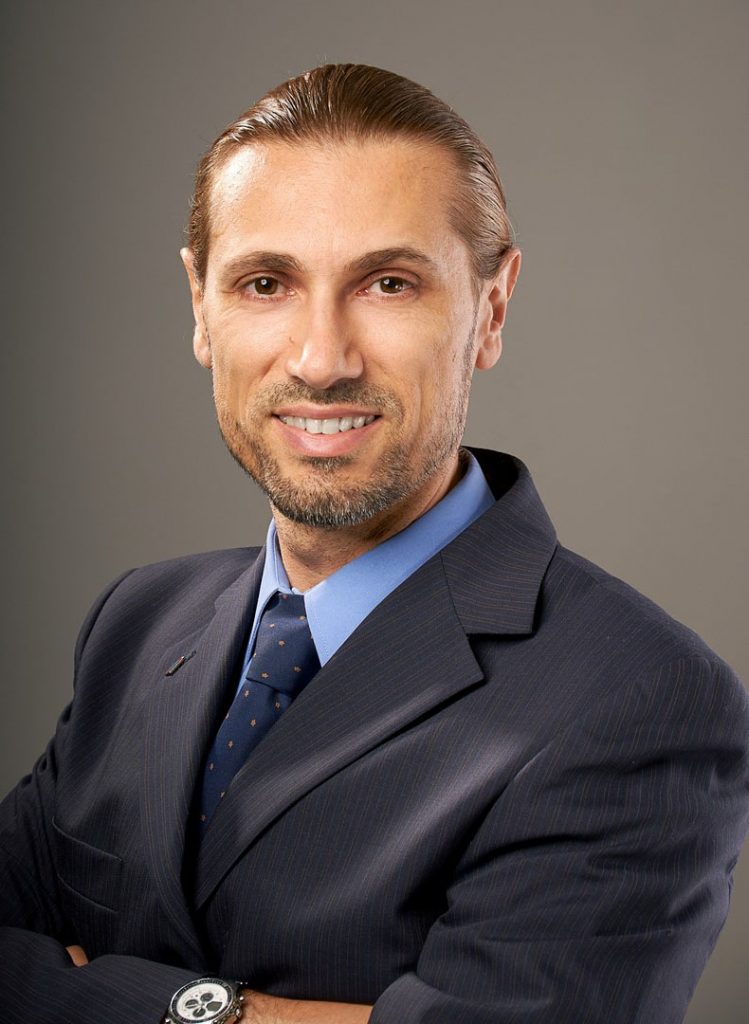 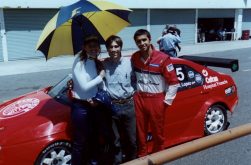 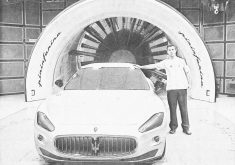 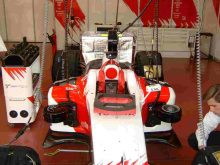 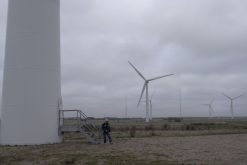 APA Engineering Pvt Ltd  is our partner in Engineering Developments. The business units are:

APA Engineering is an international engineering service provider with more than 300 employees and HQ in India.

They are sales representatives of Altair HyperWorks and of PTC CREO.

They are the biggest company in India and a worldwide leader regarding material compliance services.

They are commercial and technical support of Altair Hyperworks for Argentina.

Our partner for services of CFD, FEA, Desing of Machine Tools and Hydraulic Systems Integrated Solutions.

BIWIN is a worldwide leader manufacturer of Memory ICs and offers also solutions for customer-specific embedded storage chips and SiP.

We are Europe Industrial Business Consultant and sales representative of BIWIN in Europe for industrial applications.

Our partners are authorized resellers for the PTC CREO products (Formerly known as PROE).

In some cases, it is possible to arrange for the use of other SW not mentioned here.