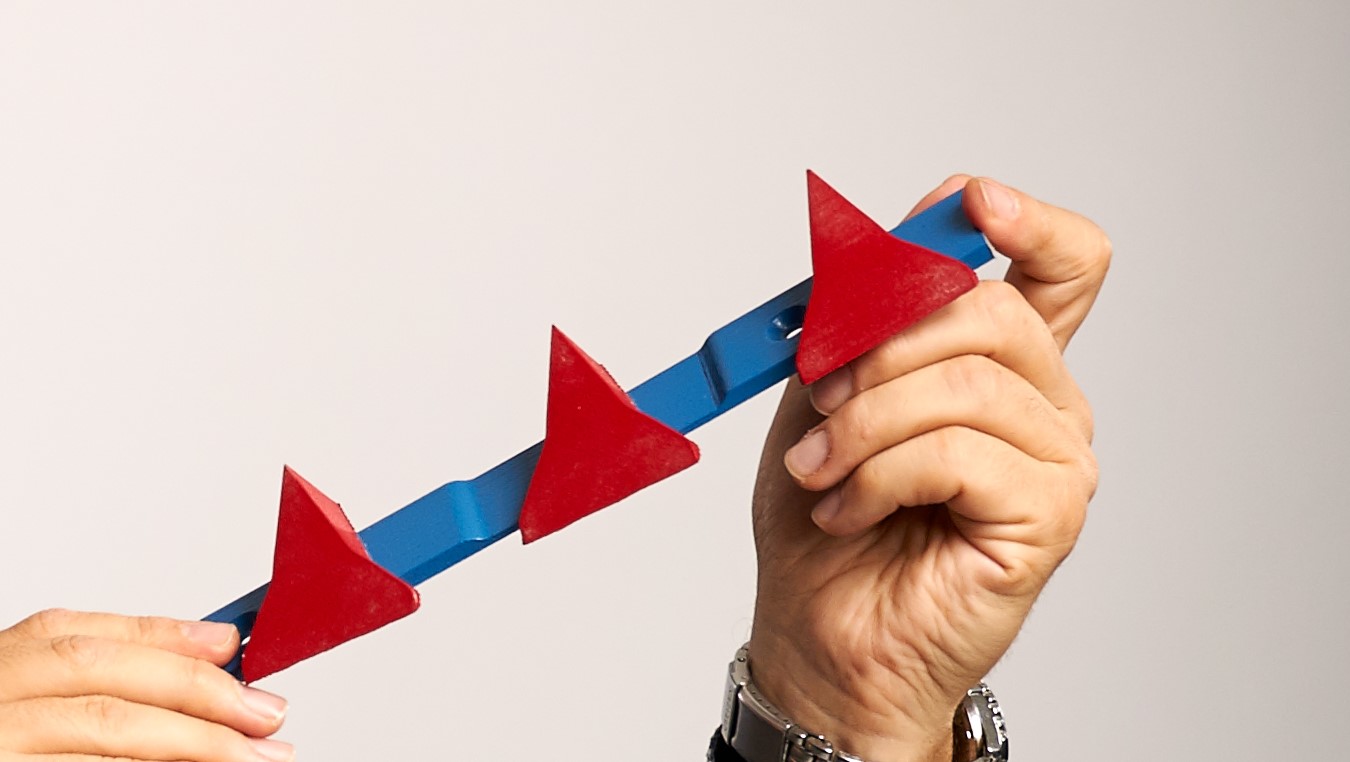 Early in 2012, our CEO had proposed the integration of Boundary Layer Vortex Generators (BL-VG) on the underbody rear diffuser of a premium passenger car project. He conducted a test program using CFD accurate simulations and full-scale Wind Tunnel testing with his own proposed VG shapes and locations. The effectivity of different geometries, sizes, orientations and locations of VG has been studied. The advantages of an array of BL-VG on the diffuser has been demonstrated. The underbody diffuser of a road car with an angle of 14.5° (a normal value for the ramp overhang angles of homologated vehicles) was inefficient with most of its surface extension in an aerodynamic stall condition. (14.5° is more than double than used by Formula 1 race cars). The boundary layer of this steep underbody diffuser has been very much controlled by an array of VG and further optimized for this vehicle (coordinates for deployment and orientation of each single VG matching the streamlines). Unfortunately, even if the cost for the industrialization – also proposed by himself – was insignificant or even null, the vehicle program manager decided not to applied such innovation for consider it something uncommon, never seen on a road car. A very similar array of BL-VG has been recently used on Formula 1 cars Ferrari and Redbull 2015 and the Alfa Romeo C39 of 2020. And only very recently, we saw the news about the passenger electric vehicle Toyota bZ4X (SOP 2022) with an array of fin-type BL VG installed on the diffuser. ***

PHOTO: Mr. Vagni, CEO, during a visual quality check of a 3D-printed array of VG. 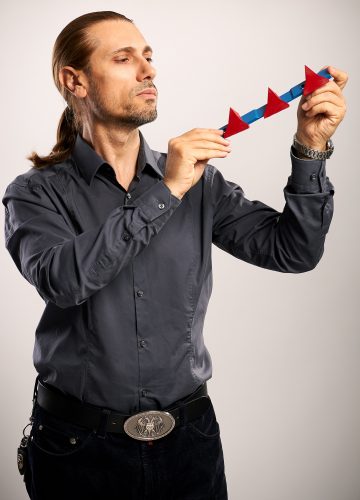